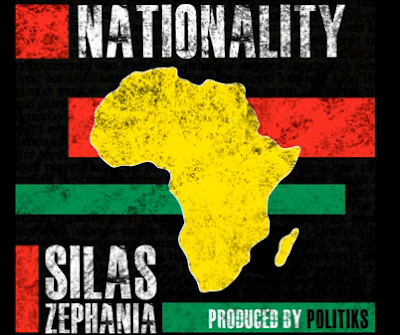 This is a song by Silas Zephania, who is an African who grew up in London. He composed this song and talked about the toil Africans have been through. He starts his song by saying “I’m not ashamed of who I am, I’m proud to be African why because it’s my heritage”. This shows that he is someone who understands the greatness of Africa which produced great people such as Martin Luther King, Kwame Nkrumah, the pharaohs of Egypt and many others.

Next he mentions great things that were found in Ethiopia, which is what is believed to be the first human fossil and also talks about other great leaders, like King Shaka. He is an African who wants to show the world that all Africans are the future and he wants us to rise up and change for the better.

Later on in the song he says Africa is the richest in resources and then he mentions a couple of countries. He also mentions the people of Brazil, Trinidad and Tobago and black Americans, and he ends by saying all Africans should unite.

I personally think this song is a good song with a good motive and the chorus which goes “I’m not afraid of who I am, I’m proud to be African. Why? Because it’s my heritage motherland. People stand up from Zimbabwe to Egypt, be proud to hold your flags up” is one of the best choruses I have heard.

It is an honor to read your words, and know that the song has touched a young boy from the motherland.